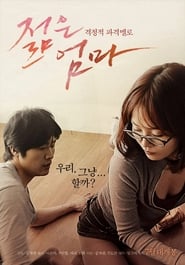 Where to watch Young Mother 2013 online? Find with online2Movies all the movies you can watch online

Nineteen-year-old, Jin-goo enjoys an erotic moment to himself while thinking about his pretty English tutor. Then one day, he is caught in the middle of an embarrassing moment and becomes awkward with her. However, this becomes an opportunity and she starts teaching him sex. Their replationship becomes an uncontrollable romance. However, she quits the tutoring and the relationship to get married. Time goes on and Jin-goo is a grown up. He’s used to thoughtless sex. However, his partner of benefit gets pregnant so he meets his future-mother-in-law to talk about marriage. However, she’s so beautiful and sexy. He moves in with the in-laws but soon breaks out of the marrige due to his wife’s fling. The mother-in-law doesn’t know how to make it up to him for what her daughter has done. Jin-goo suggests something dangerous… on Netflix, iflix, Hooq and 4 other streaming providers 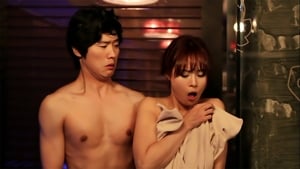 Kim Tae-Heon
Man Having an Affair 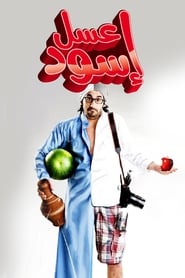 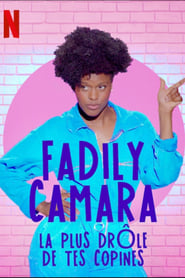 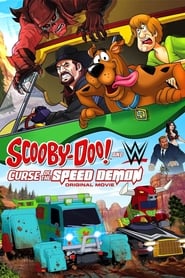 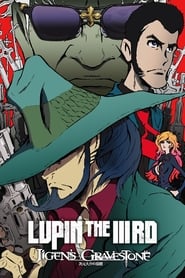 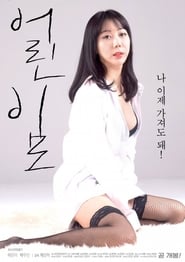 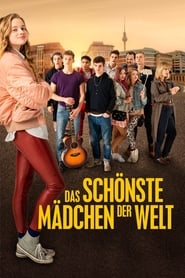 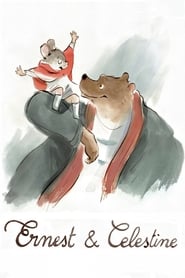 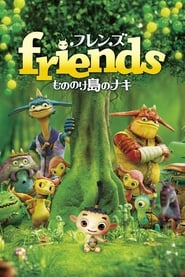 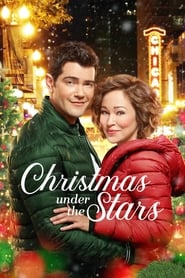 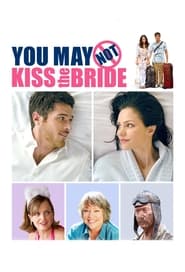