Where to watch Les Misérables 2012 online? Find with online2Movies all the movies you can watch online

An adaptation of the successful stage musical based on Victor Hugo’s classic novel set in 19th-century France, in which a paroled prisoner named Jean Valjean seeks redemption. on Netflix, iflix, Hooq and 4 other streaming providers 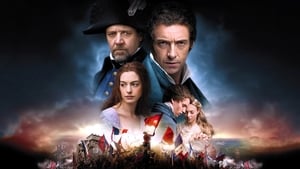 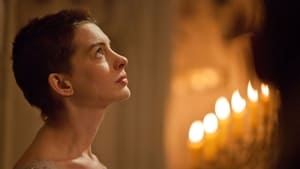 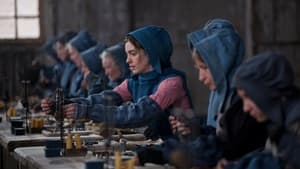 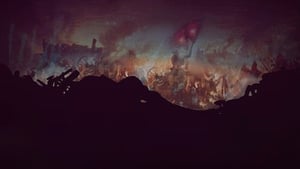 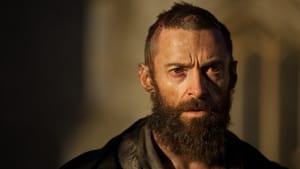 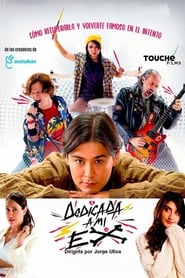 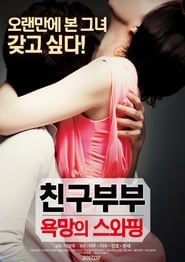 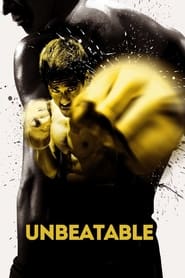 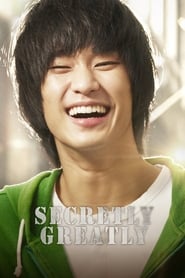 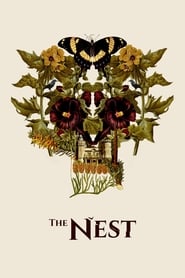 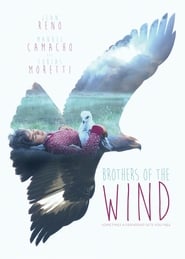 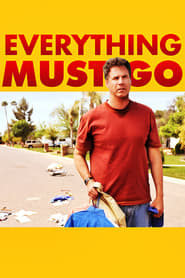 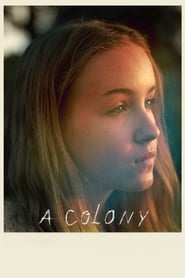 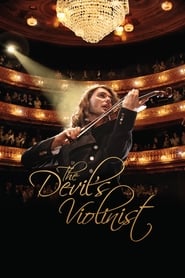