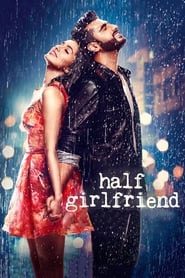 Polt of Half Girlfriend

Where to watch Half Girlfriend 2017 online? Find with online2Movies all the movies you can watch online

A boy meets a girl named Riya and falls in love. After struggling to convince her to be his girlfriend, she half-heartedly agrees to be his `half-girlfriend’. on Netflix, iflix, Hooq and 4 other streaming providers

Watch your favourite Half Girlfriend online of all genres Action, Drama, Romance, Comedy, Thriller, and Horror only on online2Movies. Watch Now! 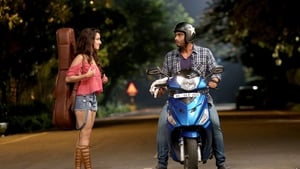 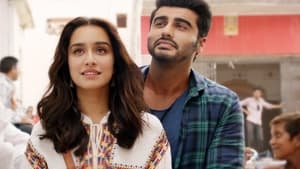 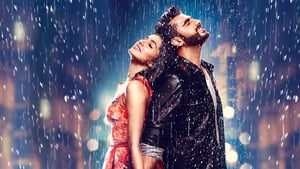 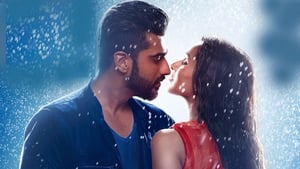 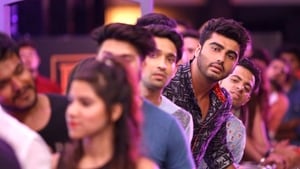 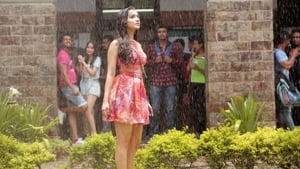 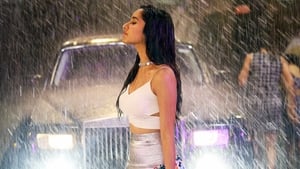 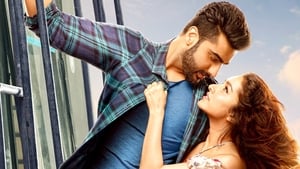 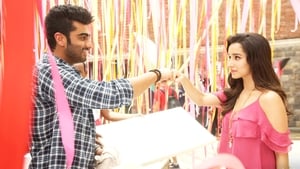 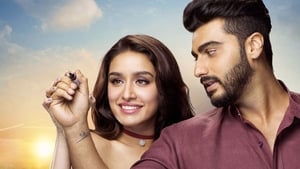 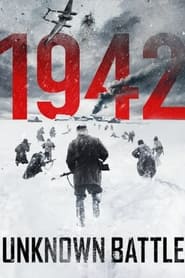 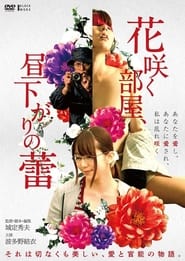 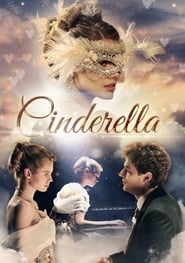 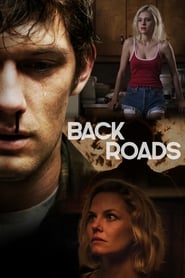 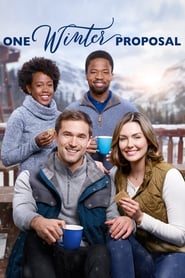 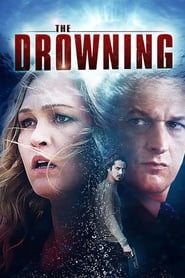 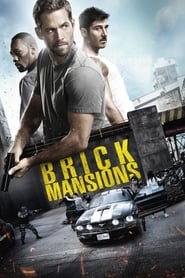 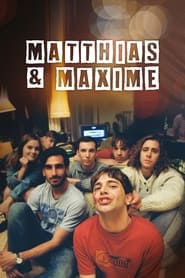 Star Wars: The Rise of Skywalker

Life As We Know It

Batman: Under the Red Hood