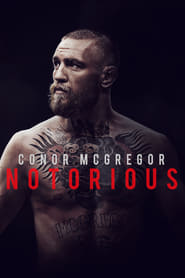 Where to watch Conor McGregor: Notorious 2017 online? Find with online2Movies all the movies you can watch online

Conor McGregor is the biggest star in the history of Mixed Martial Arts. Filmed over the course of 4 years, Notorious is the exclusive, all-access account of Conor’s meteoric rise from claiming benefits and living in his parents’ spare room in Dublin to claiming multiple championship UFC belts and seven figure pay-packets in Las Vegas. on Netflix, iflix, Hooq and 4 other streaming providers 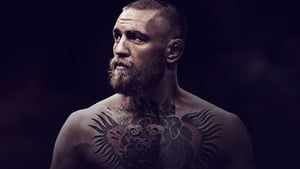 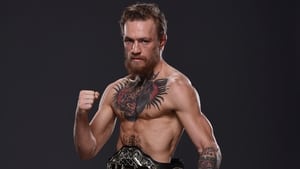 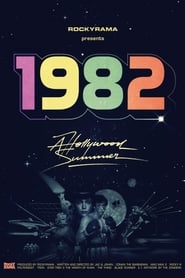 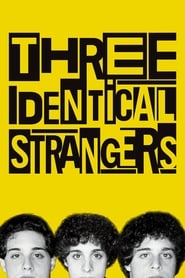 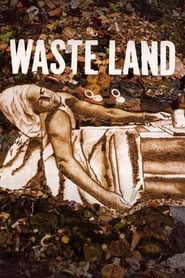 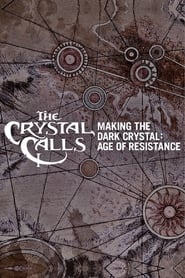 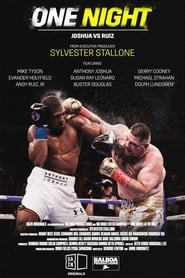 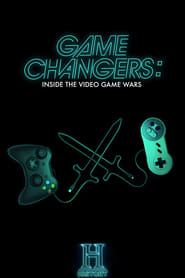 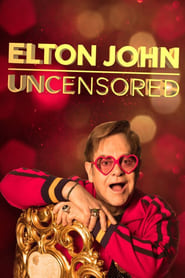 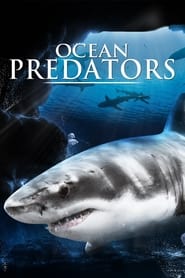 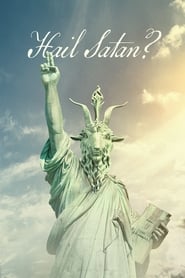 The Great War of Archimedes

Zombie Massacre 2: Reich of the Dead