Where to watch Big Game 2014 online? Find with online2Movies all the movies you can watch online

Air Force One is shot down by terrorists, leaving the President of the United States stranded in the wilderness. 13-year old Oskari is also in that wilderness, on a hunting mission to prove his maturity to his kinsfolk by tracking down a deer, but instead discovers the President in an escape pod. With the terrorists closing in to capture their prize, the unlikely duo team up to escape their hunters. on Netflix, iflix, Hooq and 4 other streaming providers 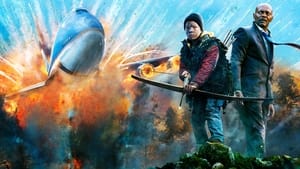 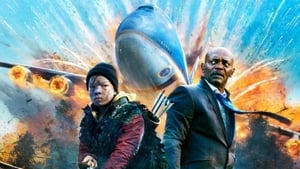 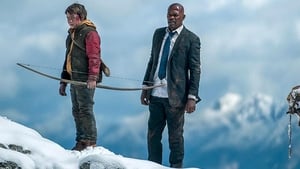 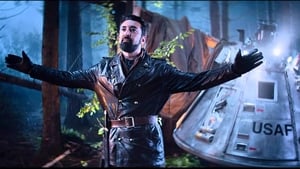 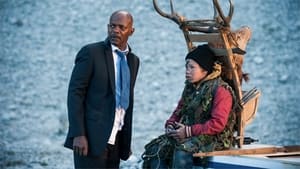 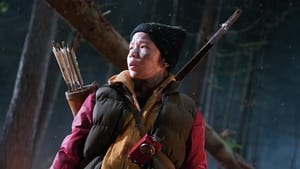 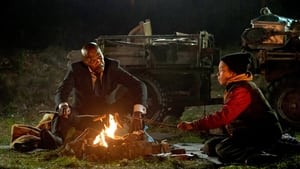 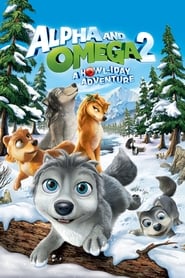 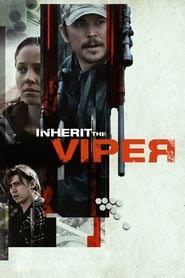 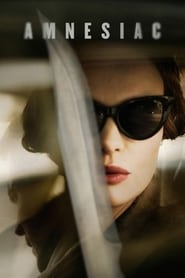 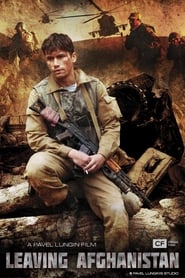 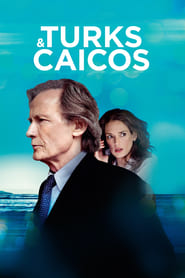 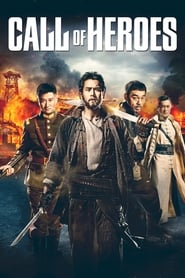 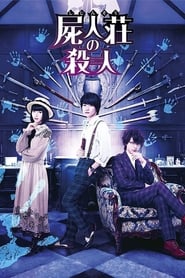 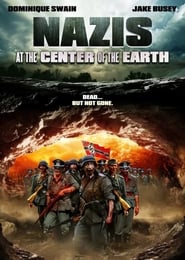 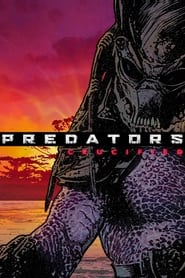 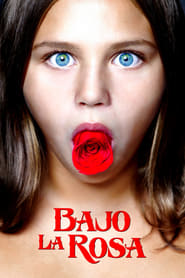