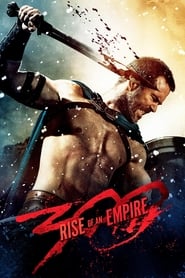 Where to watch 300: Rise of an Empire 2014 online? Find with online2Movies all the movies you can watch online

Greek general Themistokles attempts to unite all of Greece by leading the charge that will change the course of the war. Themistokles faces the massive invading Persian forces led by mortal-turned-god, Xerxes and Artemesia, the vengeful commander of the Persian navy. on Netflix, iflix, Hooq and 4 other streaming providers

Watch your favourite 300: Rise of an Empire online of all genres Action, Drama, Romance, Comedy, Thriller, and Horror only on online2Movies. Watch Now! 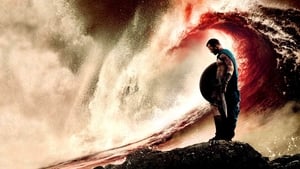 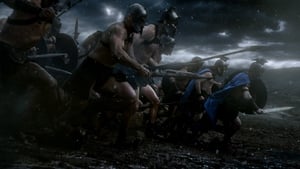 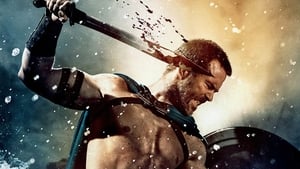 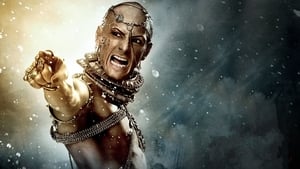 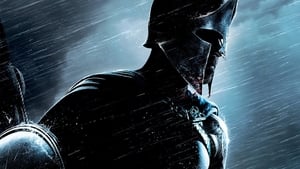 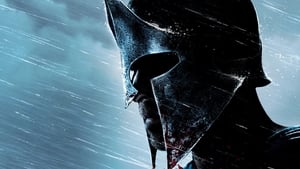 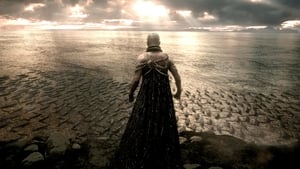 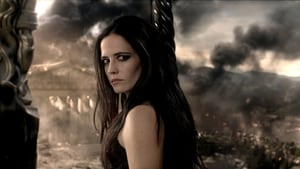 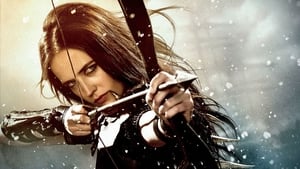 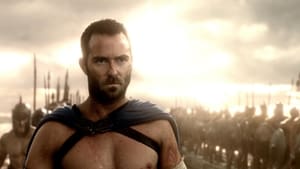 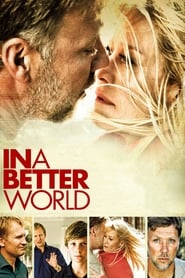 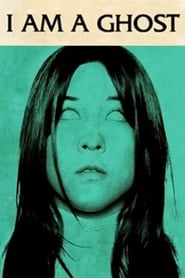 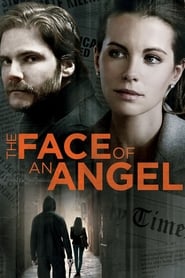 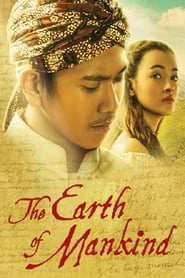 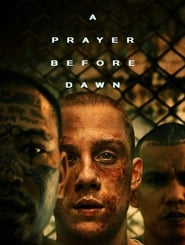 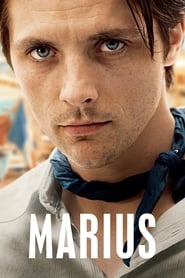 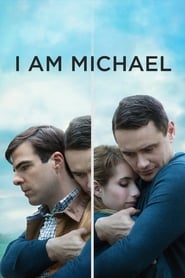 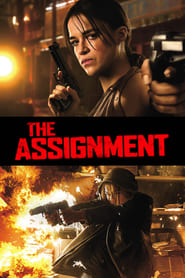 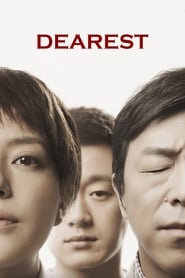 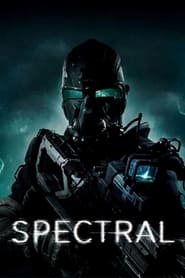 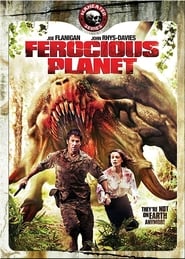